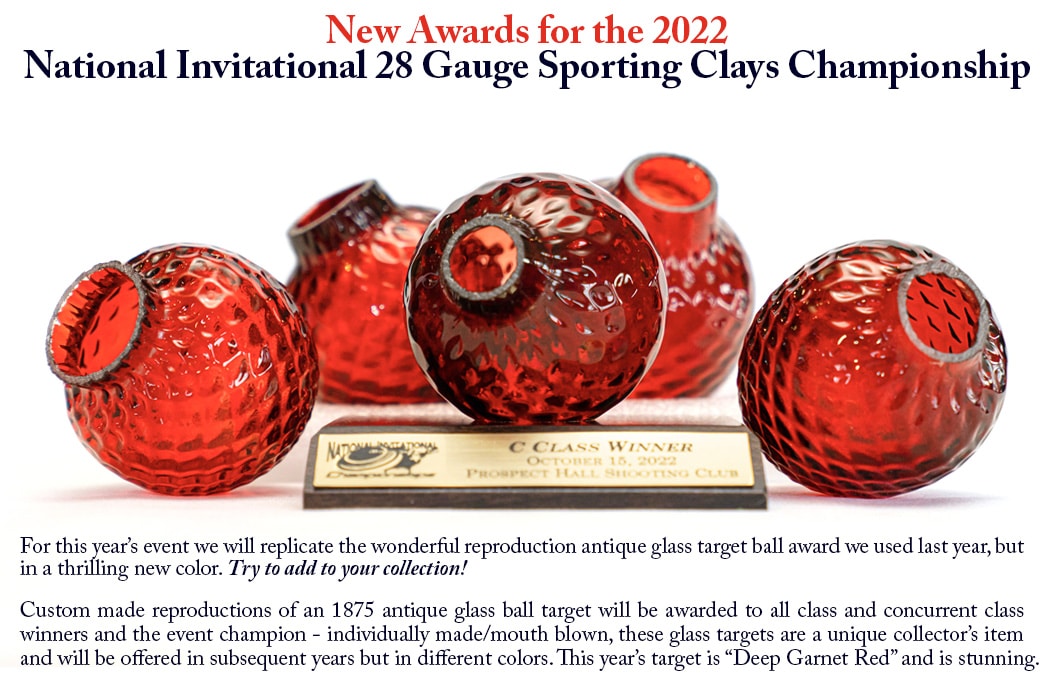 In the past sixty years some of our nation’s most prestigious sporting events were organized as invitationals – where one or two individuals sponsored a tournament, underwrote its costs and oversaw its operations.  Think of Bobby Jones’ leadership of the Masters golf championships, Oklahoma’s Grand National Quail Hunt and Beretta’s Great Eastern Skeet Championships – last year the longest running invitational shoot that even predated the NSSA’s national championships.

With those examples in mind, I am committed to making the National Invitational 28 gauge Sporting Clay Championships a noteworthy event that, over time, will become our sport’s premier subgauge event.

It should be tops in target presentations, quality of competitors, food and beverage service and overall tournament administration.

I welcome your participation!

The National Invitational 28ga Sporting Clays Championships is proud to welcome Kent Cartridge as a sponsor of our tournament. Kent manufactures a wide range of shotgun shells, loaded at our factory in West Virginia.

Have Questions For Us?